“Sometimes, it’s amazing to find out just how little I know about my own life.”

That’s what a friend said to me recently while we were chatting over lunch. While it sounded strange at first, the more she talked, the more I realized how common her story is – although, few people get the chance to learn just how powerfully wrong their assumptions can be. I’ve met many women and men who create (and live) their life based on what they THINK has happened, or what they THINK people feel and think about them. Assumptions like this can have very long-lasting, negative affects. In fact, they can keep you from accomplishing your dreams.

I once had a client, I’ll call her Barb, whose first true love broke up with her after three years. They weren’t fighting, everything was great as far as she was concerned, but out of the blue, he said he didn’t want to date anymore. Devastated, and without any real explanation from him, she assumed it was because he wanted to date other girls. She internalized this and decided she wasn’t pretty enough, wasn’t nice enough, wasn’t fun, and even believed she just wasn’t “good enough.” She allowed these thoughts to dictate how she lived her life, and in return she tumbled through various unhealthy relationships, and did not pursue her true passion in life, acting, because she believed she wasn’t good enough to make a living at it. For more than 30 years the feeling of being “less than” seeped into every part of her life.

How would he support his family?

A friend of mine, “Bill,” recently called me, upset because he thought he was about to be fired. The head of his department had been in a bad mood lately, complaining about the quality and amount of work being done each day. Bill had been working extra hours, going in on weekends, and doing all he could to help the department but his boss seemed to be getting more negative with each day. As the last one hired, Bill was sure that when “heads rolled” his would be first, and that worried him as he wasn’t sure how he would support his family if he lost his job. Bill worried about losing their home, their car, that his wife would leave him, that his kids wouldn’t respect him, that he would never find another job…he was full of worry and fear.

Since time really does tell, we now know that in both cases, the assumptions were far worse than the reality. Now in her 40’s, Barb and her first love have recently been in touch via email. They have talked about what happened all those years ago, and Barb learned that the breakup had nothing to do with her. He had felt she wanted something different both in her love life and in her life in general. But, as a teenager he didn’t know how to communicate to talk to her about it. He, too, made assumptions at that time that were incorrect.

As for Bill, last week the VP called a special meeting for his department. As they entered the room, it was obvious Bill’s boss was absent. Turns out, he was in the hospital undergoing an operation for stage 3 cancer. He had been diagnosed only a month ago but didn’t want anyone to know. The VP read a letter from him where he apologized for being so difficult lately, he said he was simply so scared that he wasn’t sleeping, and the fear, lack of sleep, and all the arrangements he needed to make before the operation brought out the worst in him. The note made special mention of Bill and all the extra work he had been doing, for which he received applause and a gift card to Ruth’s Chris Steak House!

Both Barb and Bill are now making changes in the way they think, act, and communicate so they can overcome their past, and avoid damaging assumptions in the future. They’re lucky because they were able to see just how wrong their assumptions were. Unfortunately, many people make erroneous assumptions that negatively affect their life and they never learn the TRUTH.

The truth about assumptions

As I was thinking about these lessons in assumptions, I came to several conclusions:

So, what assumptions are you making right now that are interfering with your happiness and success? 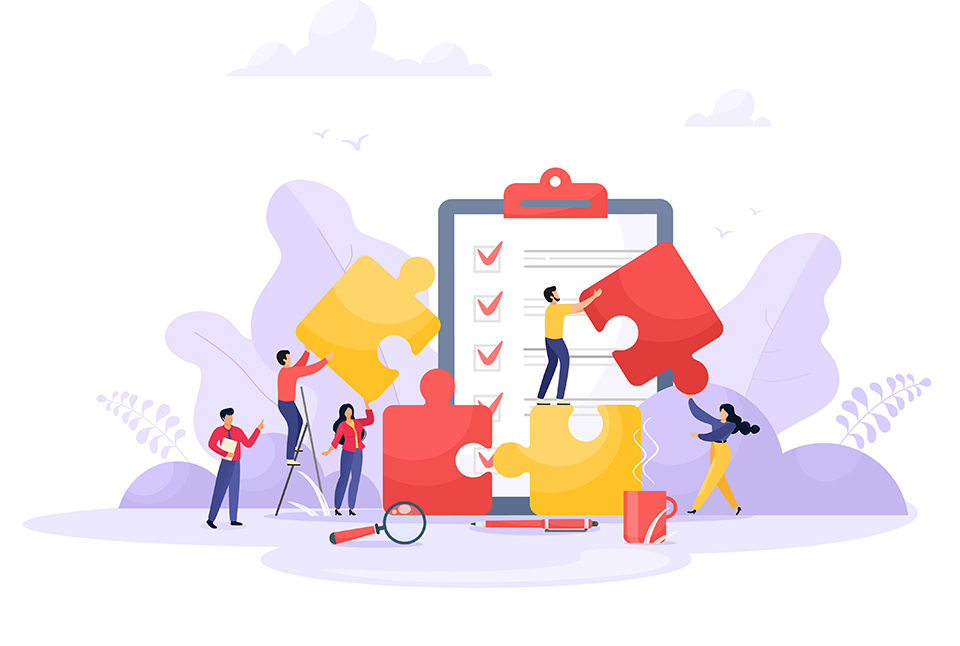 Five Things You Must Do With Your Team In 2021