Are Your Social Skills Helping or Hurting Your Business?

Are Your Social Skills Helping or Hurting Your Business?

I’m sure you all know by now that Emotional Intelligence starts with awareness of your own emotions and those of others. And awareness of the emotions of others, or social awareness, begins with empathy, which was discussed at length in my last newsletter. Now, I’d like to talk about social skills, which is how we take social awareness to the next level to make our relationships with others more effective.

When I started my own business, I had to make some changes in how I was doing business and where I was focused. Being my own boss was exhilarating at first, but also daunting. And I soon realized that I really missed being part of a team. I saw that this had been one part of working for and with others that I had found fulfilling, but it was lacking in my new business model. Luckily, my new business began to grow, and then I realized that being the “boss” did not have to mean being part of a team was lost to me. But it was up to me to put a team together myself – in a way that invited professionals in their respective fields to collaborate with me. Collaboration is a social skill that is crucial to the success of most businesses and at minimum, encourages the consideration of more than one point of view. Synergy!

I, as the leader in my new business, needed to encourage collaboration for several reasons. First, since I had decided that my focus would be primarily on coaching and workshops, I couldn’t afford to have a significant portion of my time and attention taken away by other things. I had to trust other people to assist me with other aspects of my business. I also needed to acknowledge my strengths and weaknesses and ensure that I put the right people in the right jobs to support me. But I didn’t want anyone working in a vacuum – not me, either – because I strongly believe the sum of the whole is greater than the parts. And, I love to brainstorm with others! I have always found creative brainstorming to be the surest way of bringing out the best possible solution to a problem, for example. When everyone contributes and understands the evolution from problem to solution, it’s almost certain to end in success. Working in a vacuum is never a good idea if it can be avoided. My team of collaborators has become my village and we get it done; the day to day, the book, the planning for the future.

Not So Awkward
People who are high in social skills are typically empathetic, collaborative, and even inspirational. They can always find common ground with others and build rapport with them, creating motivation and synergy with others who share a mutual goal. They are typically good at networking, which is very important to most business people, especially those who are not part of a large corporation. And they are very good at persuasion, which is also very important in business, especially sales. But how did these people get to be so adept at social skills?

I’m sure you can all think of someone who you might describe as a “natural born leader”, and maybe you are even a bit envious that they seem to lead so effortlessly. Well, the fact is that there really is no such thing; but there are charismatic people who have learned, sometimes earlier in life than others, to develop their social skills to maximize their ability to draw people in. In other words, there are those who possess a certain kind of charm or appeal that draws others to them initially, but if they haven’t developed the necessary social skills, no one will follow them very far. Social skills provide the substance, and anyone can develop those skills if they are motivated to do so.

Leaders evolved because they had a goal or a dream or an ambition that drove them, and they worked on their social skills to get others to help them to achieve it. They understood it was going to “take a village” and they found a way to make that happen.

“The most effective way to achieve a goal is…”

Whether you are the “boss” or the leader, or whether you are a member of a team or a sole practitioner, the most effective way to lead or contribute to achieving a goal is to improve your social skills. This is easier for some than for others, but I believe anyone can do it if they are motivated. Like anything else, though, it takes practice.

Generally speaking, in business, you want to utilize your social skills to interest other people in your project or bring them into your network. Or, you may want to become part of someone else’s project or network and need to make yourself known to them. When you listen actively and respond, when you nurture relationships and engage in positive interactions, when you develop professional and community bonds, you are on the right road.

If you are an introvert, initiating contact will be the most difficult part, but absolutely necessary. You will probably have to attend networking and other events where you’re likely to meet like-minded people, even though it may be stressful for you. I recommend in my book that introverts make a point of arriving on time or early to pick up their nametags and sign in before the crowd arrives, as a way to reduce their stress. This gives them an opportunity to connect with others who may also be more comfortable in a smaller group. Anything introverts can do to stop focusing on how uncomfortable they are will help, including approaching others who appear to be equally uncomfortable. I highly recommend “Networking for People Who Hate Networking; A Field Guide for Introverts, the Overwhelmed, and the Underconnected”, by Devora Zack, for anyone who is stressed at events.

Social skills are for everyone. In business and in our personal relationships, they make life easier and communications more effective. And, whenever “it takes a village”, you will need them! 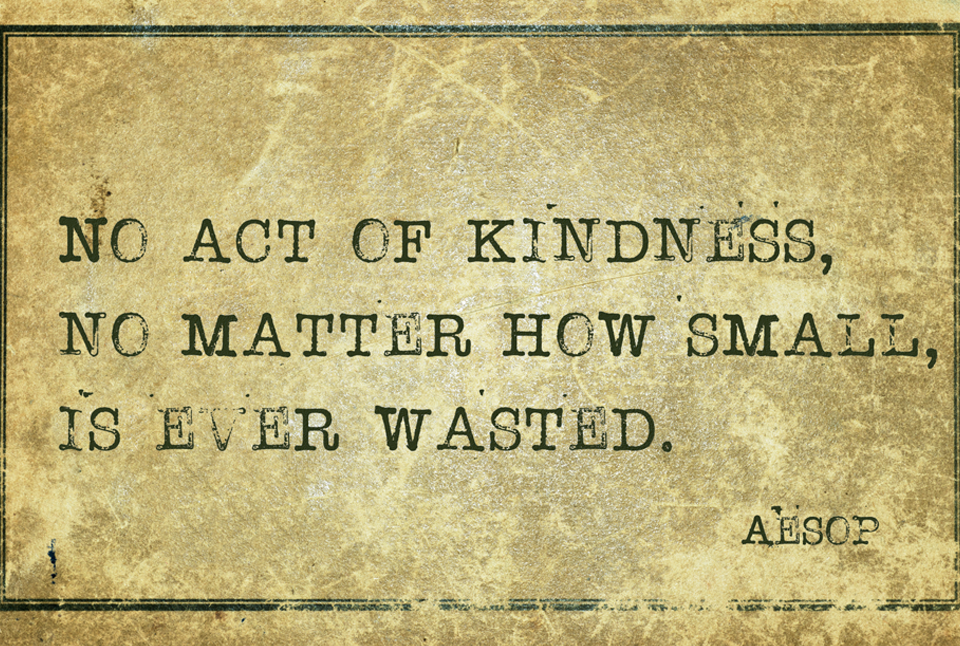